DesenJazz brings Llíria and Bogotá together in a symbolic “musical embrace” 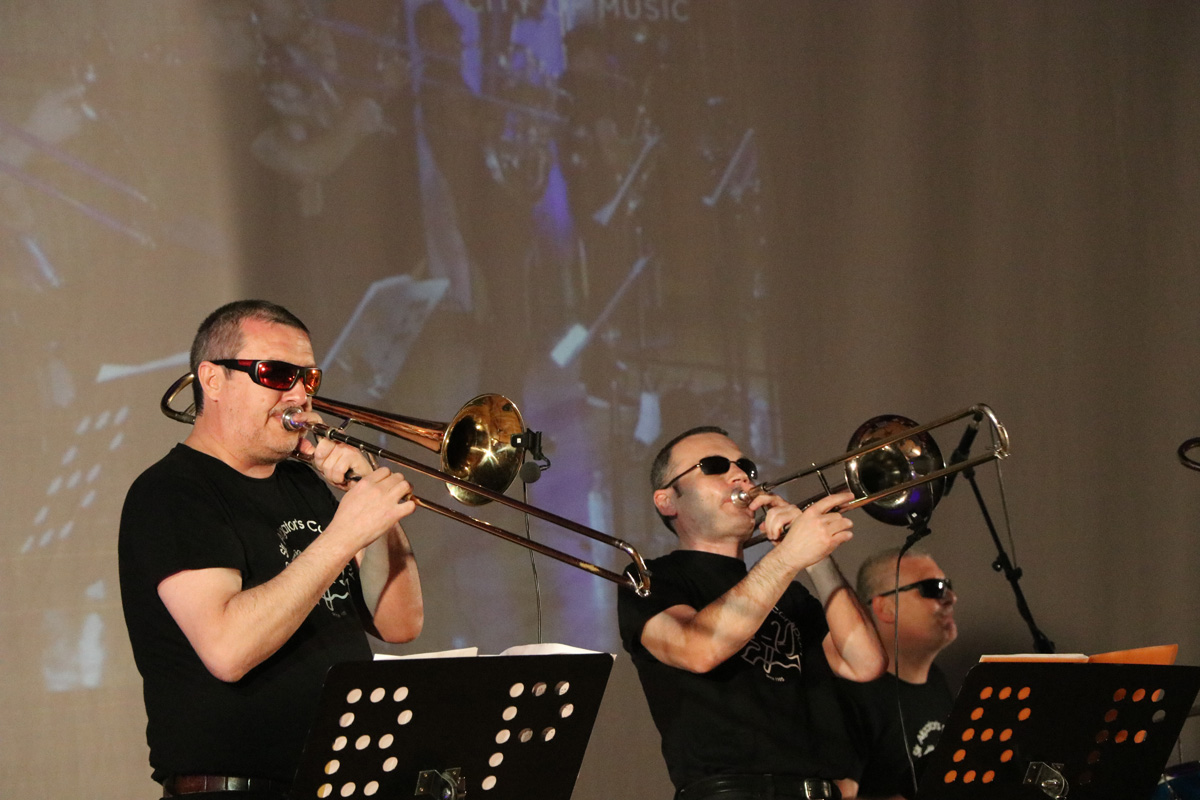 The fifth edition of the Festival “El DesenJazz”, which is organized by Llíria City Council’s Tourism Department with the collaboration of Turisme Comunitat Valenciana, became a well-deserved musical tribute to all the health professionals around the world who are daily fighting against the pandemic of the Covid-19.

The concert, held in conjunction with the International Music Festival and being the first to be celebrated at a local theatre, was attended, amongst others, by Mayor Manolo Civera, the regional director of the Presidency of the Generalitat Francisco Molina, the national representative Ana Botella, the management team of the Arnau-Llíria Health Department, as well as workers from health centres.

The concert hall of the Banda Primitiva hosted the breath-taking performance of the group ‘The Sir Aligator’s Company’, which also enjoyed the collaboration of the Bogotá Philharmonic Orchestra, a UNESCO creative city like Llíria.

The musicians of the group interpreted an adaptation of ‘El Canto de los Abrazos’, piece by the prestigious Colombian maestro and composer Francisco Zumaqué. In this way, the two cities, Llíria and Bogotá, wished to symbolize this virtual embrace between the Spanish and the Colombian people in the middle of the world health crisis, and especially dedicated to all health professionals that have been on the front line facing the virus.

From Bogotá, via streaming, this fifth edition of ‘El DesenJazz’, followed with great expectation, served to bring these two cities together by means of creativity.

The concert is available on the Llíria City Council’s YouTube channel: 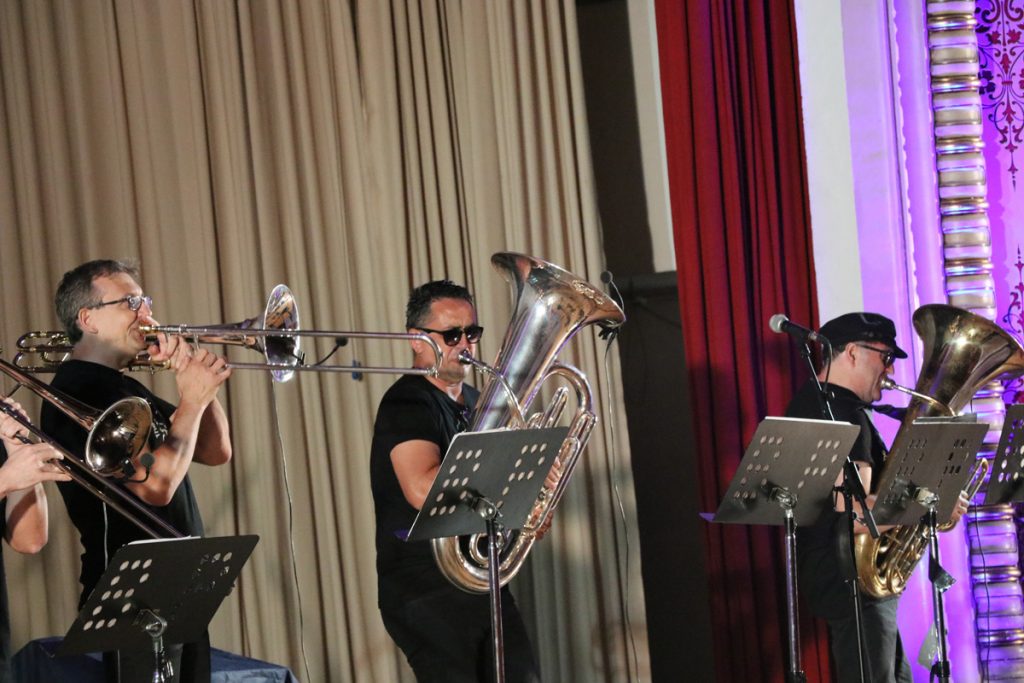 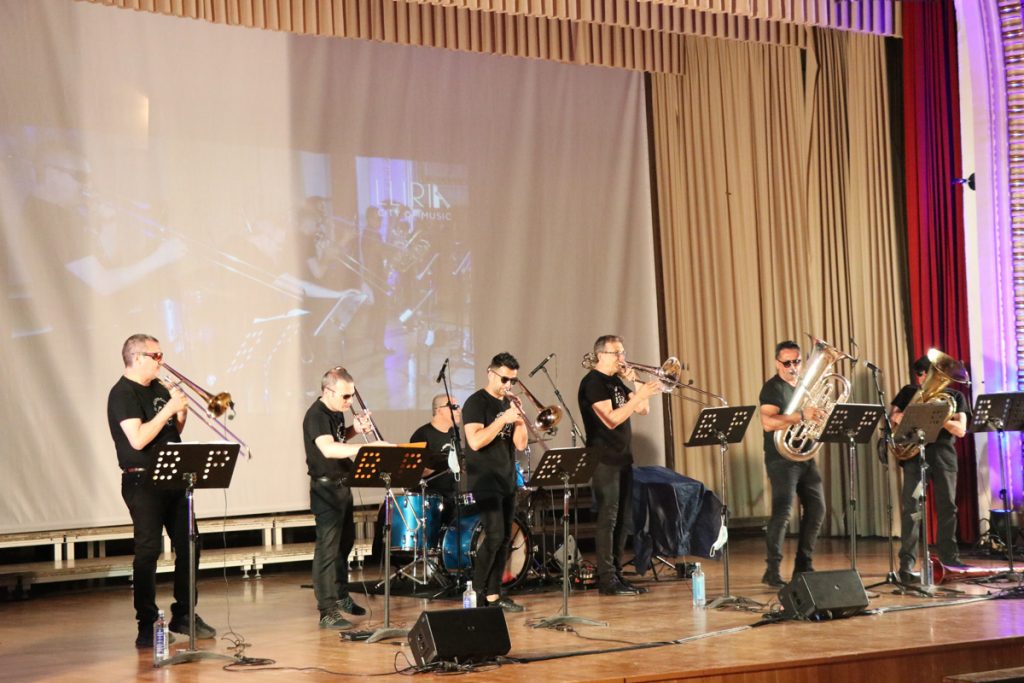 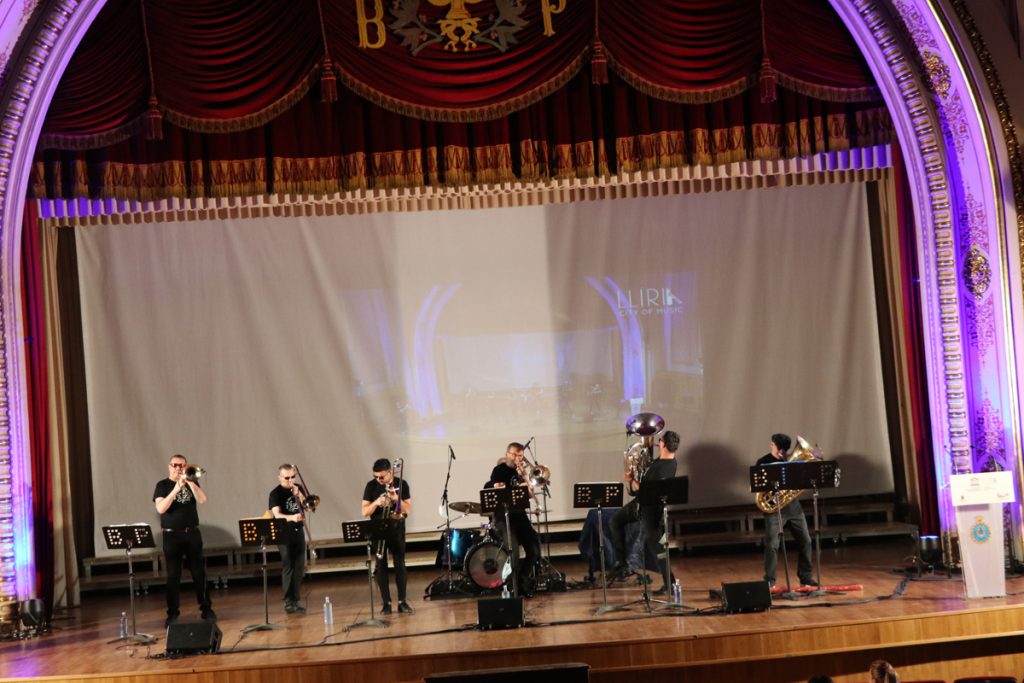 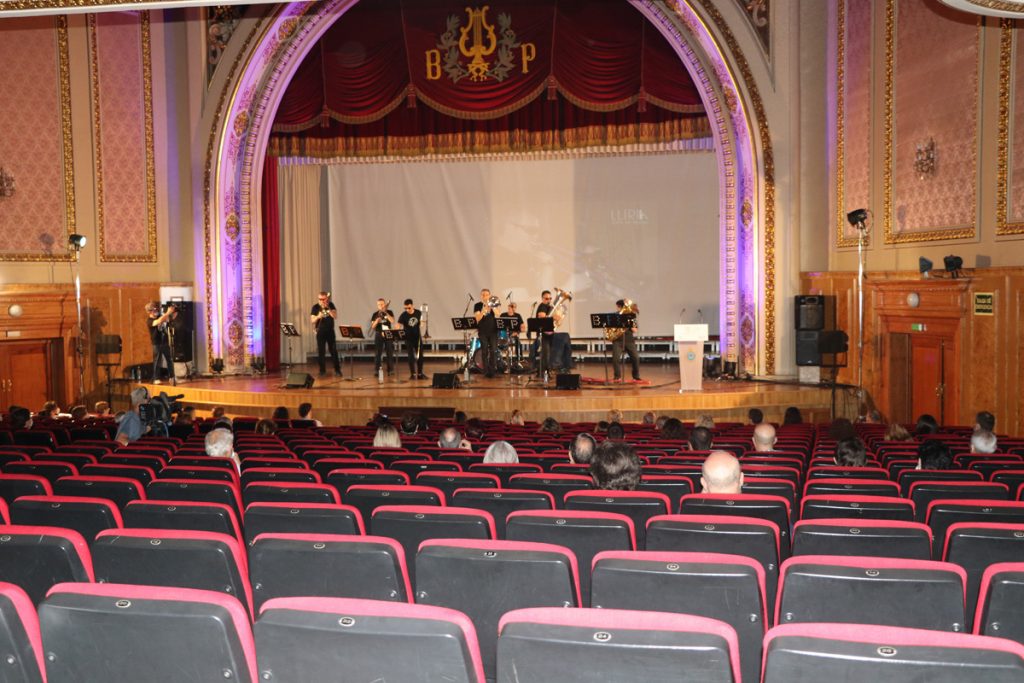