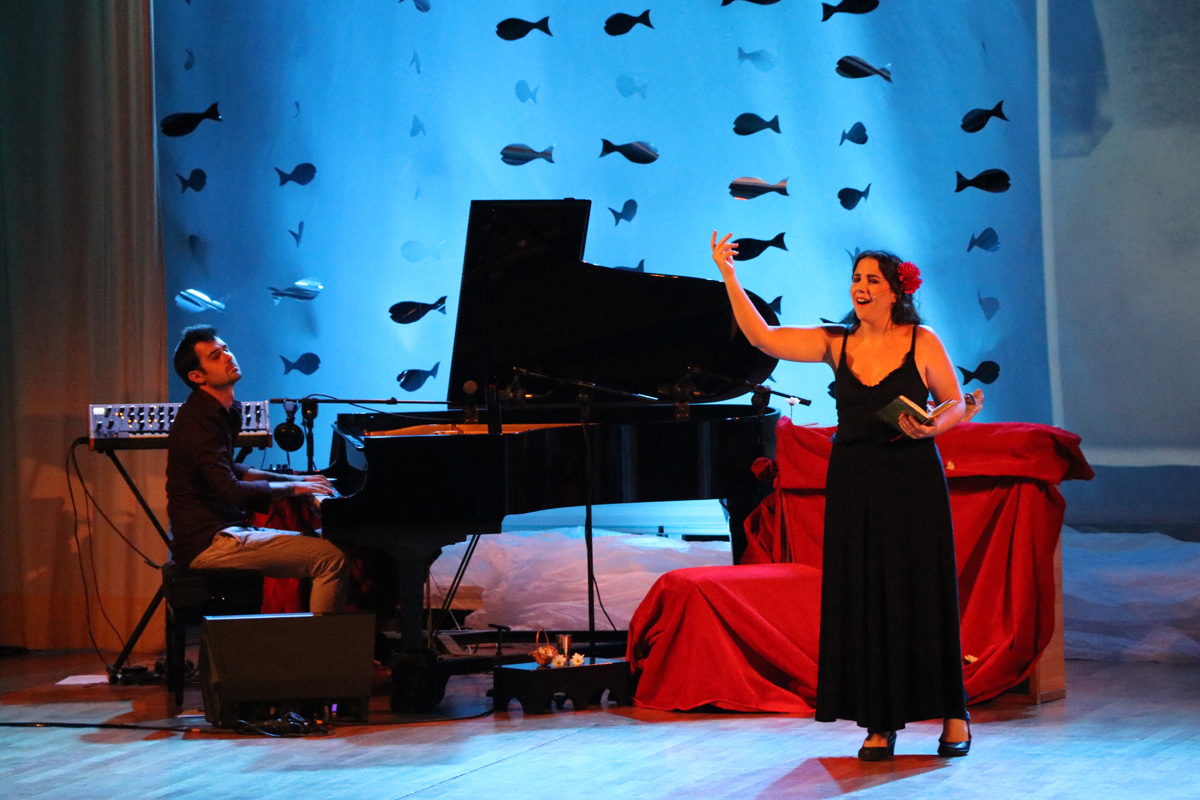 Llíria City Council, through Turisme Llíria, wished to place value to the figure of the Granada-born creator, and has done so cooperatively with Granada, Creative City of Literature, within the UNESCO Creative Cities Network.

“As a Creative City it has been a real honour to join our music and our art with Granada to pay tribute to its poet. Apart from being a creator of universal significance, Lorca symbolizes many truncated lives. Especially from those who, like him, longed for freedom, education and culture and lost their lives in a ruthless war. Today we continue to be indebted to all those people, and we need to continue naturally with this restoration work of historical memory. Families should keep their loved ones in places where they can rest in peace. In Llíria we had more than 120 executed who are still in mass graves, and there are still thousands throughout Spain. Their families deserve to have them in a place where they can vindicate their memory,” pronounced Mayor of Llíria Manuel Civera following the event.

The multicultural show starred the artist Elma Sambeat, a local of Llíria, accompanied by the French pianist Baptiste Bailly, the Argentine actor Jorge Affranchino and the Finnish actress Anna Kurikka. It was, according to the words of the protagonist herself, “a free and creative journey through Lorca’s poetry”: “I am very grateful to Llíria and Granada for hosting this project that merges music, theatre and poetry. Lorca is a great creative stimulus for all of us,” stated Elma Sambeat.

The event took take place with all sanitary measures by all assistants via the Llíria App, and it was offered live through the municipal YouTube channel. It may already be seen online at the following link: