Llíria awards the medal of city to the musician Miguel Torres 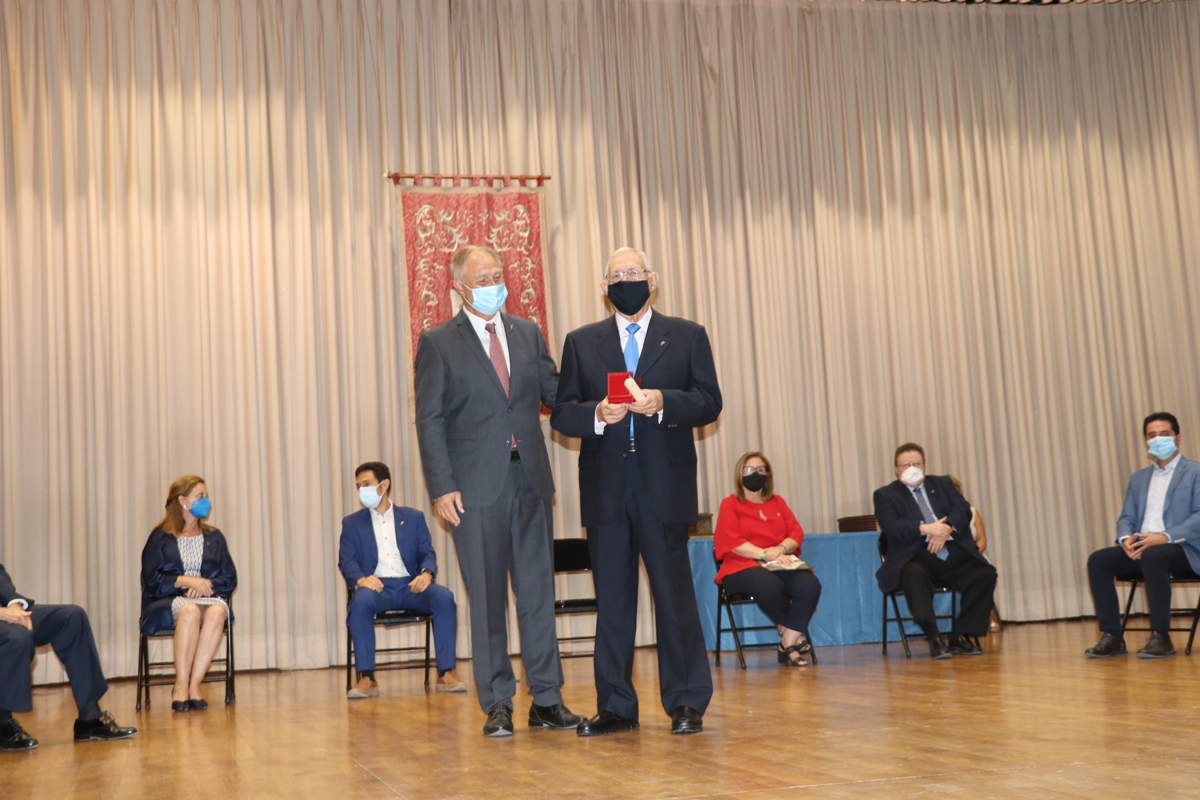 The theatre of the Banda Primitiva held on Friday, September 18, the 2020 Llíria City Council Honorary Distinctions ceremony, chaired by Mayor Manuel Civera and the municipal corporation. The city wished to recognize especially, in this edition, the work carried out by the health workforce and professionals of essential services during the coronavirus crisis. It was laid emphasis on various personalities for their professional career, amongst others Miguel Torres Soriano, as a renowned musician of the municipality, with a wide professional career in the horn specialty, first as a performer in the most prestigious formations in the country such as the Orquesta de RTVE or the Spanish National Orchestra, and later as a professor at the Higher Conservatory for his teaching.

Born in Llíria, he has a degree in music from the Higher Conservatory of Music of Valencia. He began his professional career at the age of 16 and his first formation was the Banda Municipal Band de Castellón. In 1964 he joined the Orquesta Sinfónica de Bilbao, in 1965 he joined as horn soloist the Orquesta Sinfónica de RTVE (of which he was a founder), and in 1970 he joined the Spanish National Orchestra, a charge he held until 1985, leaving the world of interpretation in order to devote himself entirely to teaching.

Professionally, he has developed a very extensive and interesting activity; in addition to being a performer and teacher, he has been a band and orchestra conductor. He was conductor of the Banda Municipal de Molina de Segura (Murcia) and of the Chamber Orchestra of that city, among others.

He is the author of several pedagogical books that are part of the official programming of many national and international conservatories and a professor of the most prestigious music courses in Spain. He is in possession of the Gold Medal of Fine Arts and the Knight’s Cross of the Order of Civil Merit. He is the author of the book “Llíria, Cuna de Músicos”, published by the Llíria City Council in 2006. 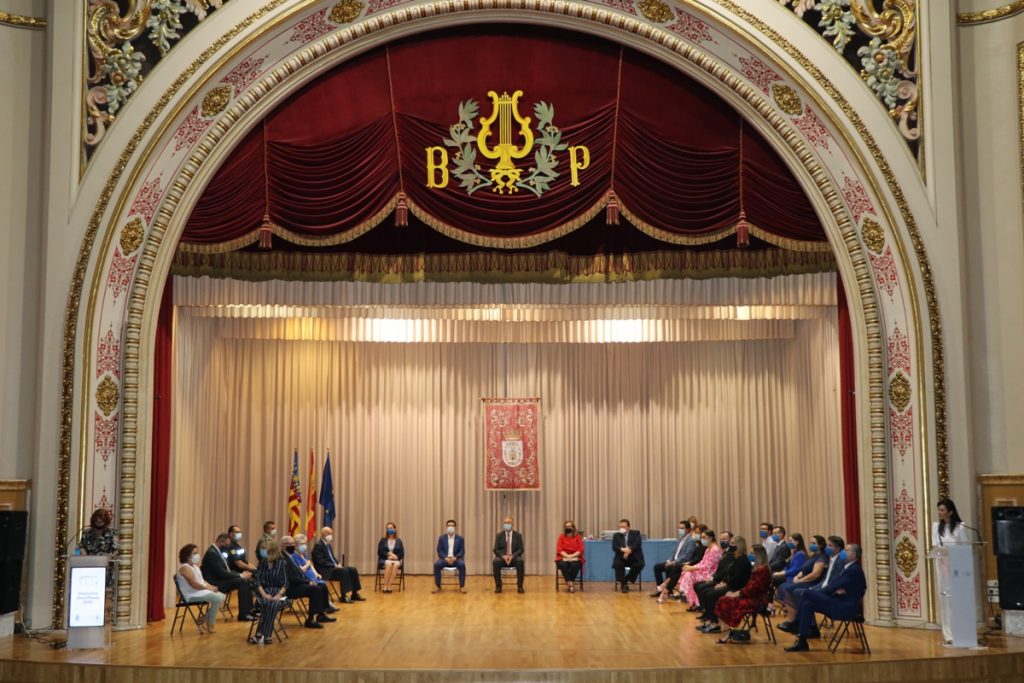 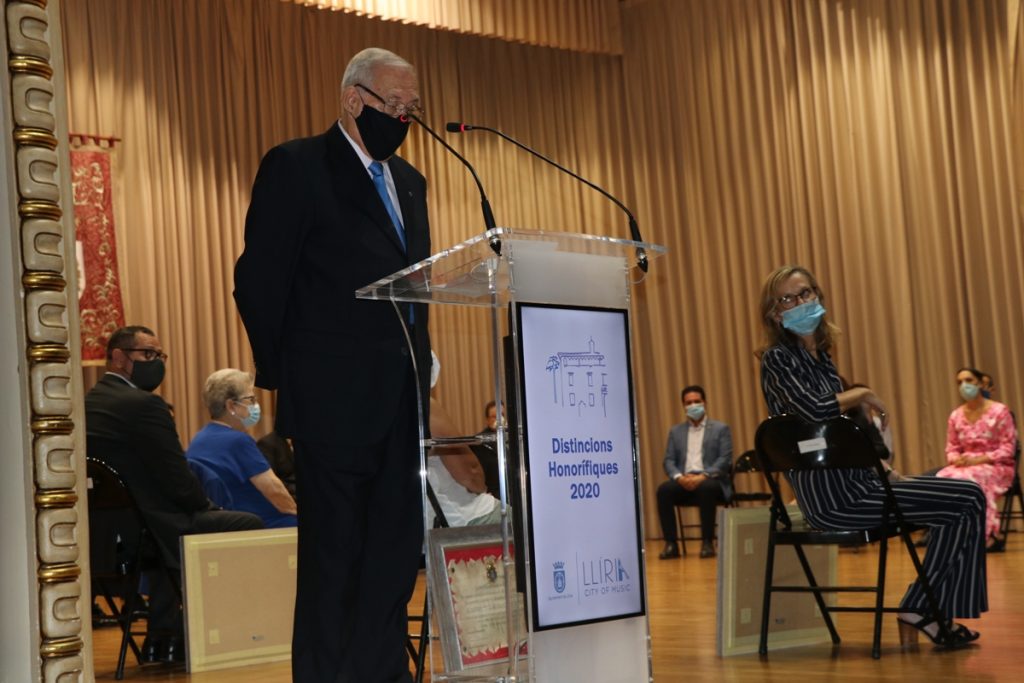