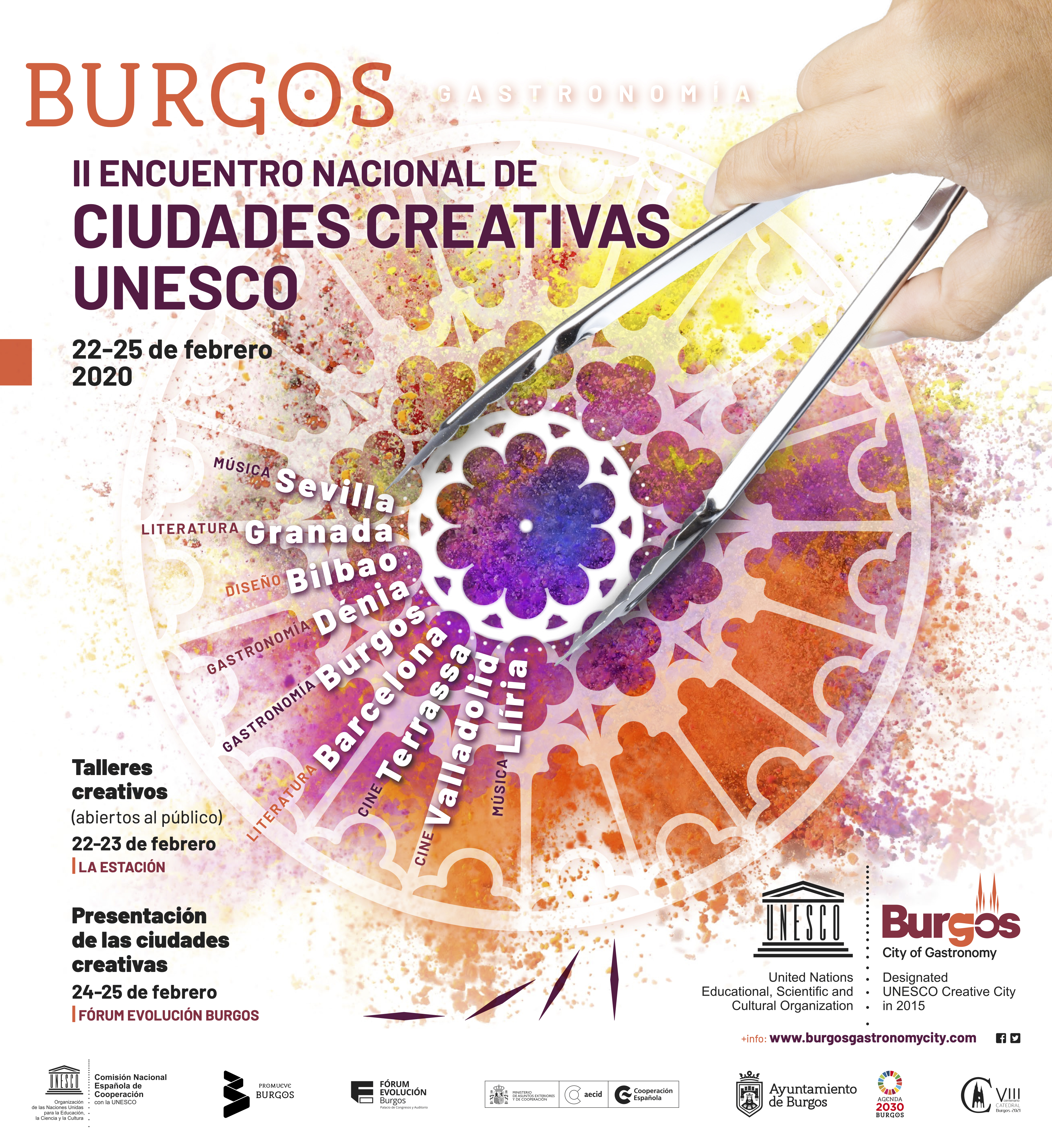 Llíria’s official musical status will have its debut next Monday in the II National Meeting of Creative Cities UNESCO. Burgos, Creative City of Gastronomy, will be its seat. This city will organize an event that will bring together the nine Spanish cities endorsed by UNESCO in its different creative categories apart from two international guests. This event will be taking place from February 22 to 25.

On Monday morning a delegation headed by Mayor Manuel Civera will announce the key points that have prompted Llíria to be recognized within this international network of creative cities. Another debutante, Valladolid, which has recently been appointed in the category of cinema, will also be presented together with the Edetanians. “We are facing the first official act of Llíria as a Creative City of UNESCO. We are travelling to Burgos looking forward to being able to present all our creative musical potential in an unbeatable backdrop. But at the same time, we are acting with humility and are eager to learn from the cities that have been active in the UNESCO network for the past few years. It will be a great opportunity to bring about synergies and to establish new relationships with important cities throughout Spain. This will surely enrich us greatly on the short- and medium-term basis,” states Manuel Civera.

The UNESCO Creative Cities Network was created in 2004 in order to promote the cooperation between cities that recognize creativity as a strategic factor for sustainable development. The 246 cities that currently comprise the Network are working together towards a common aim: placing creativity and cultural industries at the centre of their local development plan and cooperating actively on this matter at the international level. 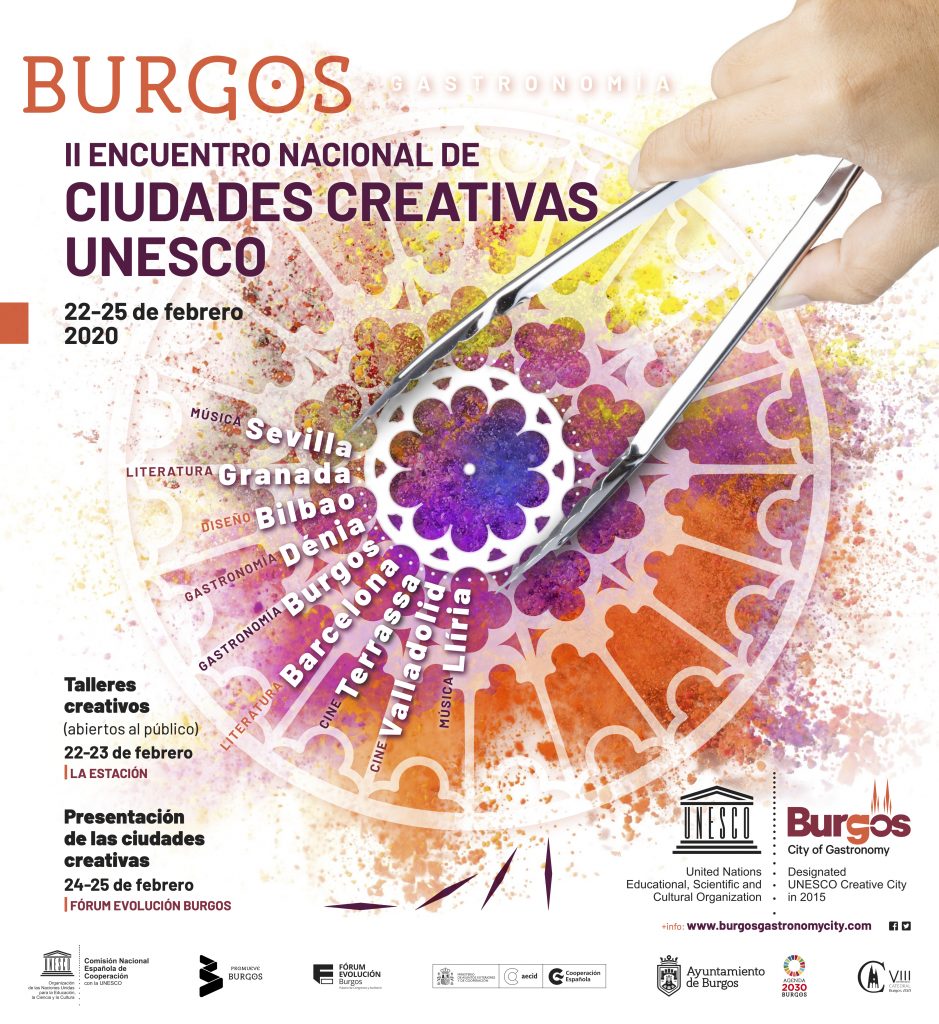