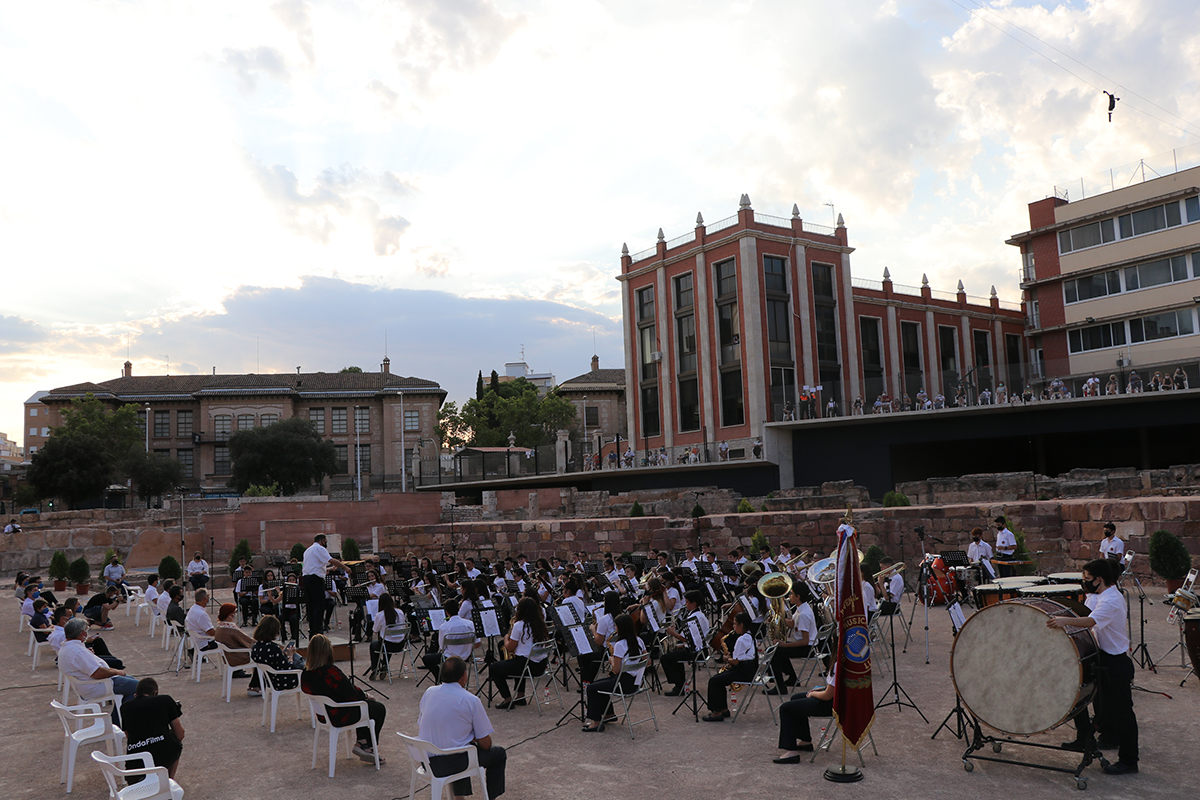 The Roman Baths of Mura have been restored and opened to the public in Llíria. In order to celebrate this big event, the Banda Juvenil of the Unió Musical de Llíria, composed of children and young students, offered a spectacular concert. The cultural past and future of the city thus merged. These hot springs, covering a surface of 3,600 square metres, date back to the 1st century and are the most important and better-preserved springs in Roman Hispania.

Subsequent to the restoration and enhancement, the excellent degree of conservation of the hypocaustum of the tepidarium and caldarium, as well as of their praefurnium (furnace) and especially of the hot thermal waters of the women’s baths, which maintains its original pavement and particularly its hypocaustum (floor heating system). On this basis, the women’s baths are turned into unique and exceptional remains. The preserved remains were part of a large public complex, which differentiates a religious area organized around an oracular sanctuary, a double thermal complex as an entertainment resort with curative purposes and several dependencies and endowment establishments. During the late Roman period, the baths were abandoned, being successively occupied later during the Byzantine and Visigoth times, and probably prevailing as a Christian monastery until the middle of the 7thcentury AD, when they were left definitively.

At the same time, Llíria City Council has launched a new audiovisual piece on its social networks to highlight its historical heritage. In “El gran sueño edetano de Nigrino” the Roman Baths of Mura are recreated for the first time in their original construction. This seven-minute historical mini-documentary joins the productions of previous years about the Roman Mausoleums (“Eutico en busca de los Campos Elíseos”) and about the Arab Baths (“El legado de Hassan”).

In this new and fascinating trip to the past, we will get to know what the Roman Baths were like, how they worked and why they were built around the late 1st century AD. The documentary is produced by Vessmedia for the City Council of Llíria, UNESCO Creative City of Music. Within the Sustainable Development Goals of the 2030 Agenda, information and communication technologies play an increasingly important role. On this occasion, digital innovation has been put to the service of the recovery and enhancement of historical and cultural heritage from a pleasant and educational perspective and suitable for all audiences and concerns.

The project has been supported by the Museu Arqueológic de Llíria, Turisme Llíria and the Fondo Europeo de Desarrollo Regional. Together with Vessmedia, five companies have gathered their technology, talent and creativity to be able to carry it out: Patrimonio Inteligente – which has also carried out the intervention project at the site –, Global Mediterránea, Kikalux, Virtual Art and Lux Light Team. The best specialists in different areas (digital mapping, 3D, postproduction, motion graphics…) have come together to recreate with maximum fidelity how the Roman baths were about two thousand years ago and to digitally endow them with life, including fictional characters based on historical documentation. The work is supported as a whole by the municipal archaeologist Xavi Vidal. All the objects that appear in the audiovisual are of Roman origin and have been found in archaeological excavations of Edeta. They are to be admired in the MALL, Museu Arqueològic de Llíria.

From August onwards, this Roman architectural complex can be visited by prior appointment through Turisme Llíria. 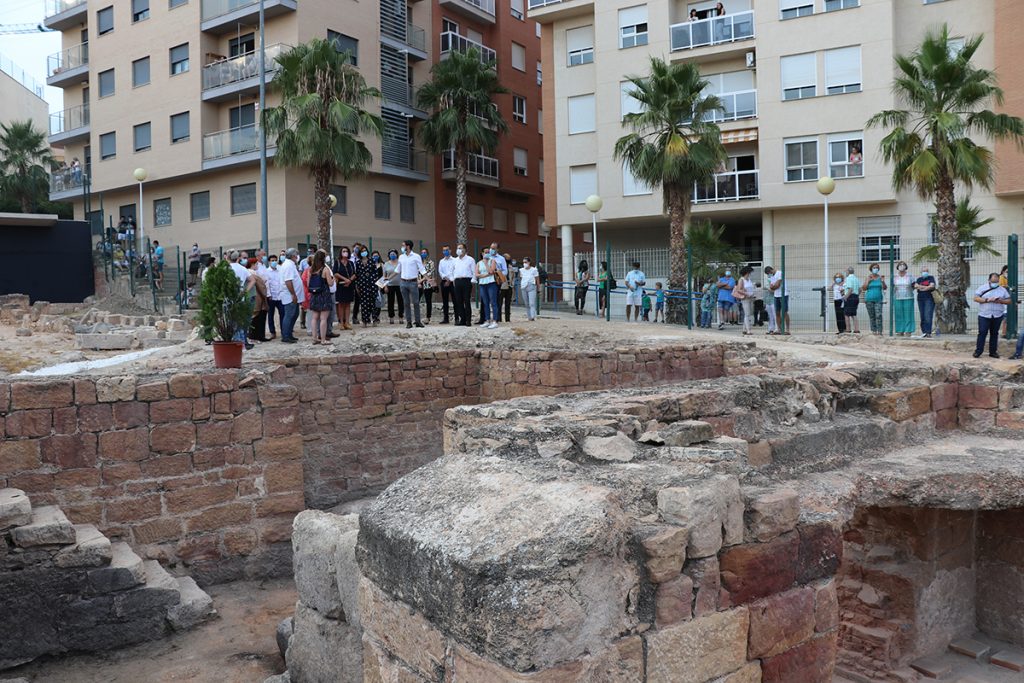 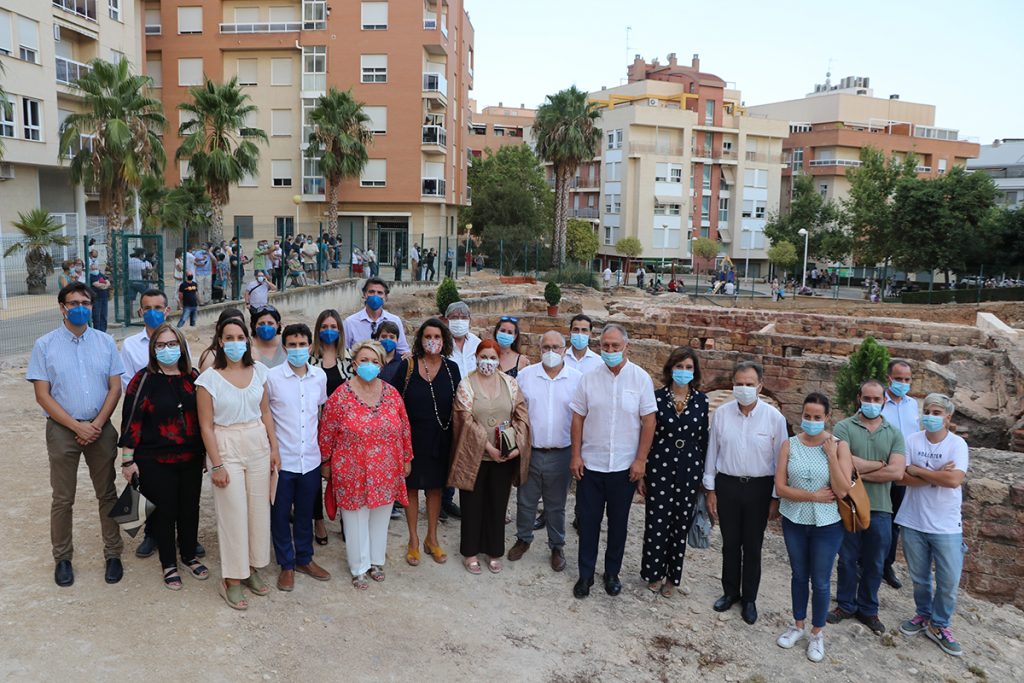 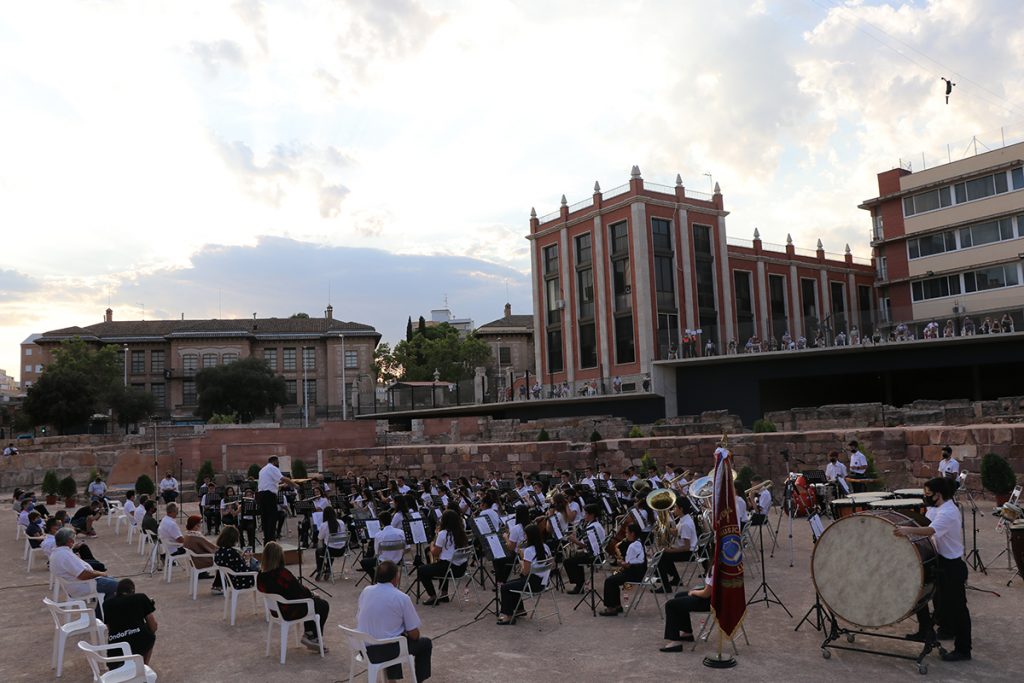 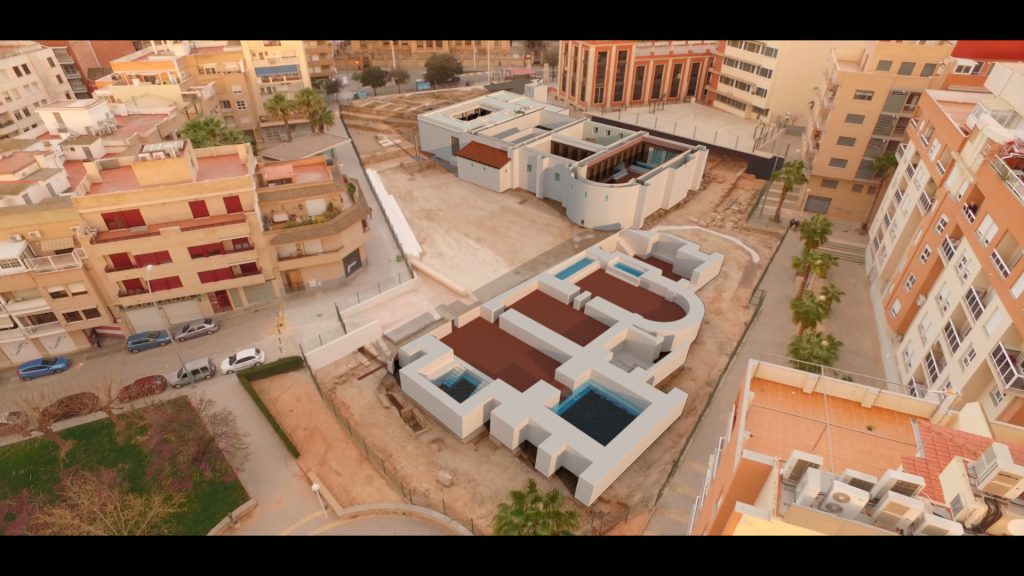