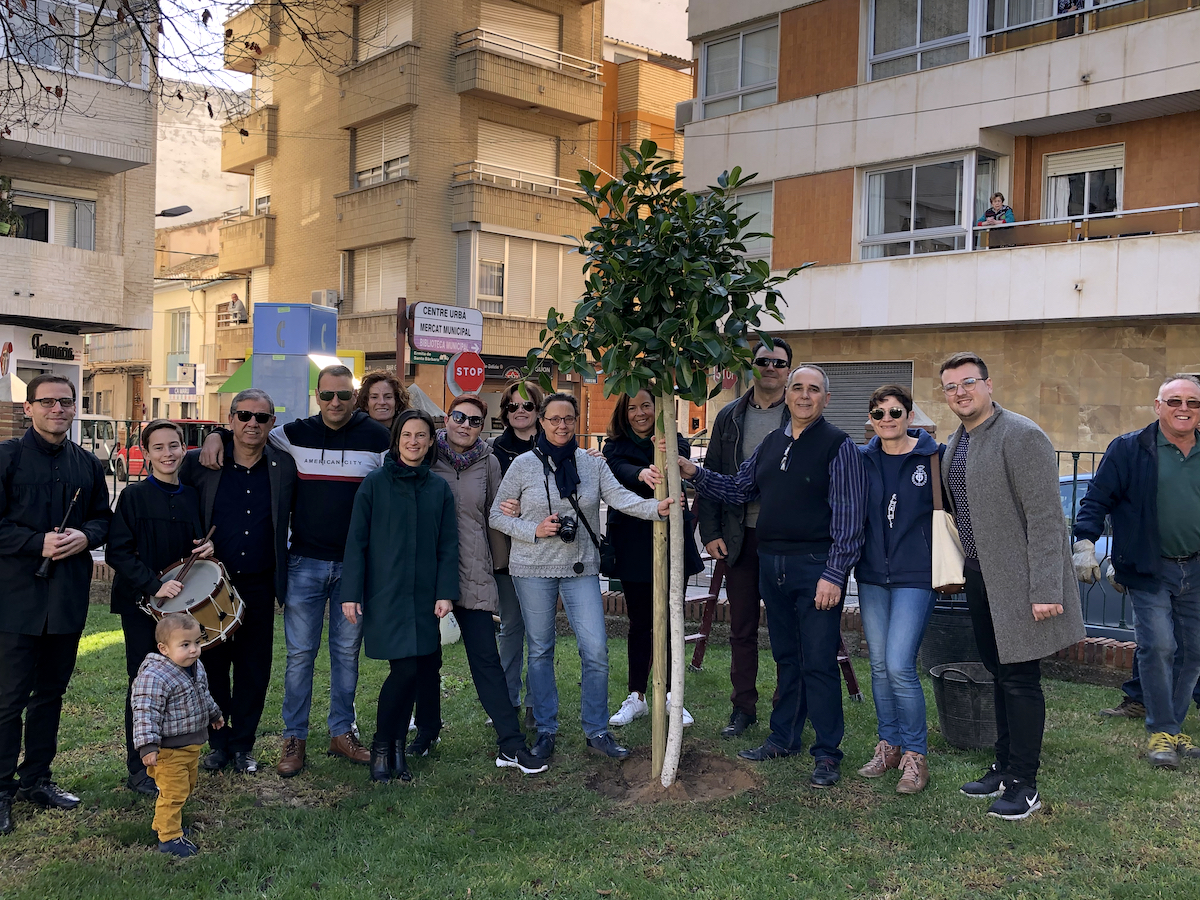 The Clarín and the City Council of Llíria, through the Department of Gardens, have planted a ficus australis in the park of Sant Francesc, which commemorates the 200th anniversary of the band. All next to the sculpture dedicated to Padre Antoni, founder of the Banda Primitiva in 1819.

The president of the corporation, José Luis Pérez, thanked the consistory for its collaboration. “I think it is an act with a lot of feeling, being able to plant a tree which, within 200 years, will continue to be here and will remember an event that is as important as the one we closed today. With more time, we would surely not have planted a tree, but 200; one for each year of the Clarín’s history.”

For her part, the councilor Consuelo Morató was “delighted with this initiative, which has been a proposal of the society, which we have only helped to materialize. From the City Council, we keep on working to meet the objectives of the Agenda 20-30; and to be able to have green spaces within our cities, which also serve us to educate the generations of the future.”

As could not be otherwise, the music was present at the event, with the traditional music of dolçaina and tabalet (typical instruments of the Valencian Community), which attracted many curious people, who came to experience a simple but very significant act.