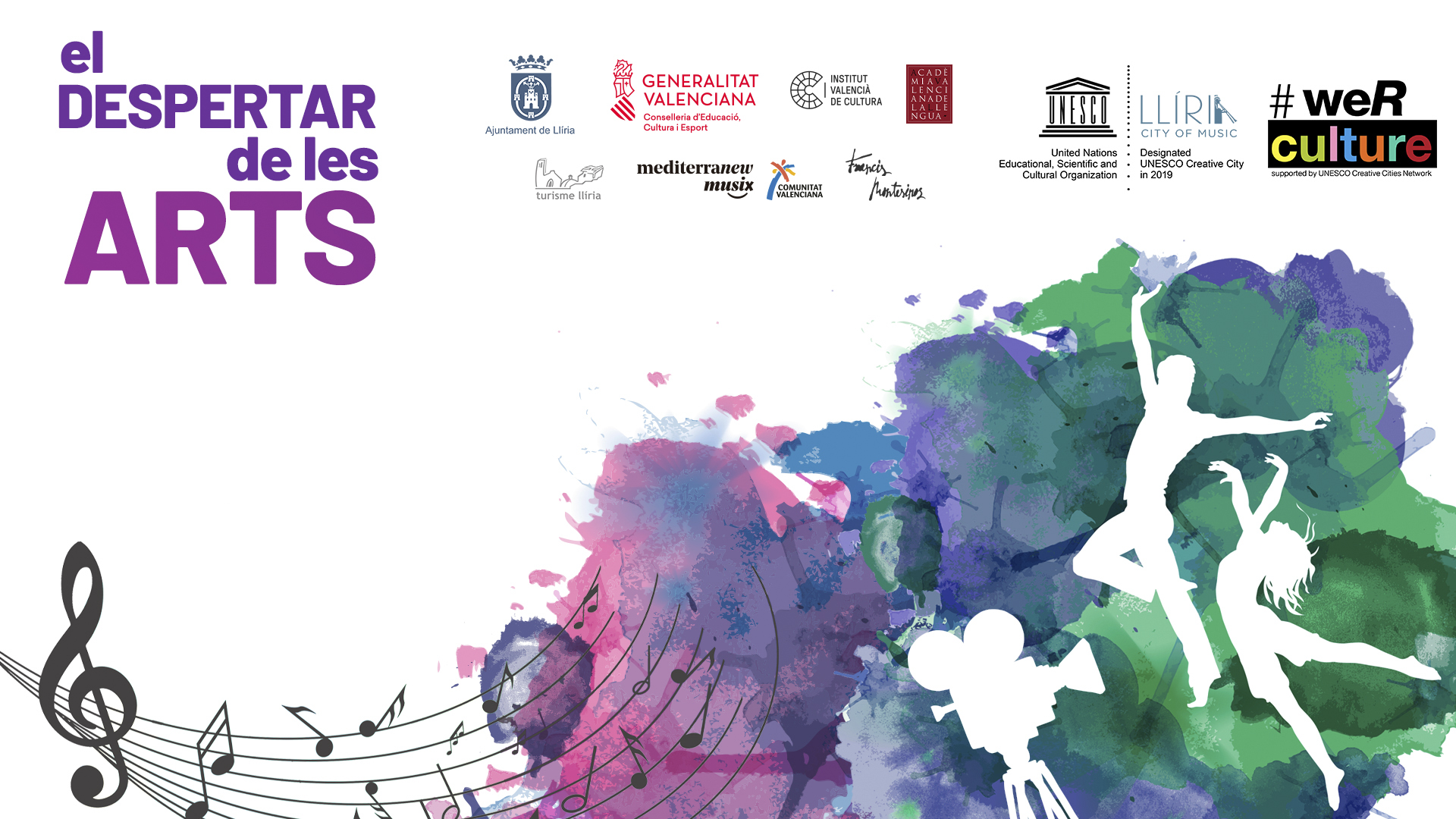 Llíria City of Music will take part next Sunday in a unique cultural marathon, on the occasion of the International Music Festival. Twenty-five cities around the world belonging to the UNESCO Creative Cities Network have come together to offer a performance show streaming for over 12 uninterrupted hours.

From the Czech Republic to Australia, from China to Germany, Chile, Italy, Palestine, or the United States… It is an incredible merging of cultures, which is promoted from Katowice (Poland); it will start at 12 a.m. and will last until midnight.

It will be viewable from the YouTube Channel ‘MUSICA EXPORT POLAND’: https://www.youtube.com/channel/UCgQYYgEEglBRLEw7HiEBjfw

Llíria will involve with the show “EL DESPERTAR DE LAS ARTS”, which recently combined the guitar of Rafa Serrallet, the cinema of the Filmoteca Valenciana, the interpretation of Rosana Pastor, the dance of Transfermove and the design of Francis Montesinos, this being held in the incomparable setting of the church of La Sang. This event had the support of Turisme Comunitat Valenciana and the ‘Mediterranew Musix’ brand and the Institut Valencià de Cultura, since Llíria is a city attached to the Circuit Cultural Valencià.

Once more, and on the grounds that it belongs to the UNESCO Creative Cities Network, Llíria will be able to show the world its incredible cultural and historical heritage, thanks to a first-rate audiovisual production promoted by the Llíria City Council, in which the national monument of La Sang has a symbolic prominence, and shall be admired from the five continents. The rest of the cities participating in the event, and which will therefore have their sights set on Llíria, are:

This is the scheduled timetable of the different participations: 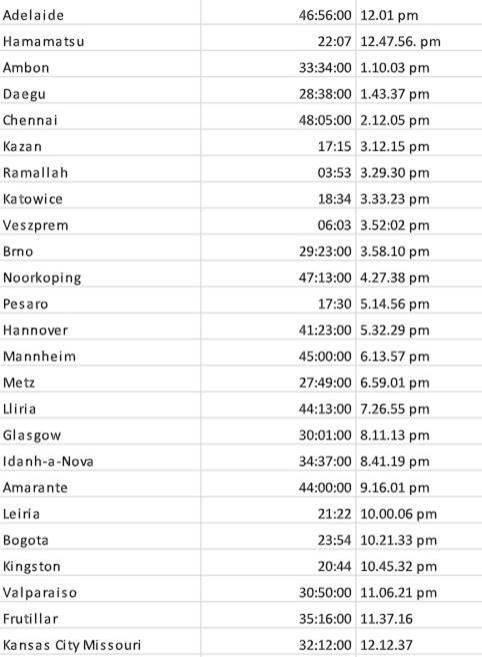