Lola Martínez, new head of the Polyphonic Choir Band of the Clarín 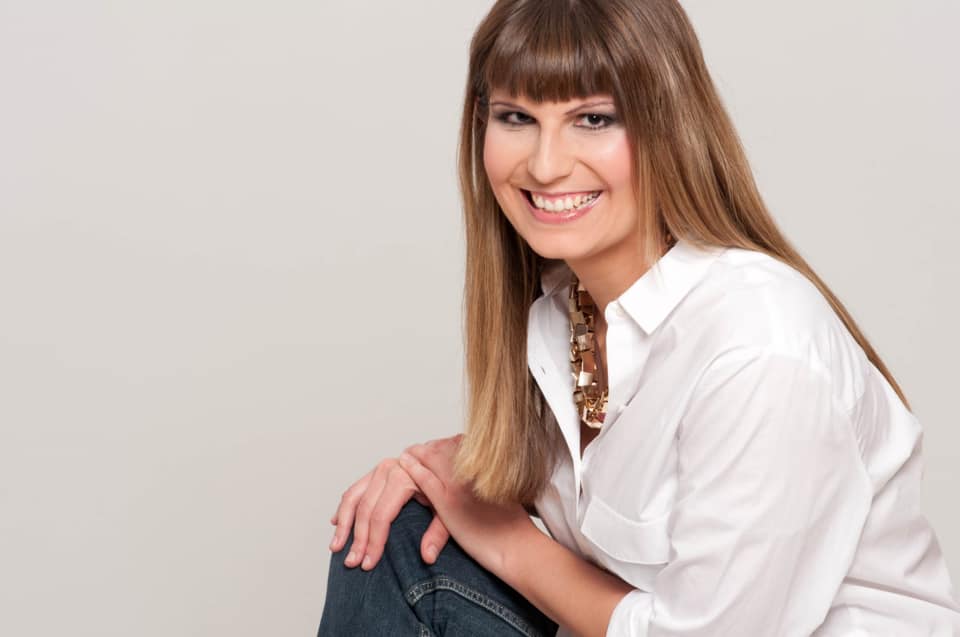 The direction of the Polyphonic Choir Band of the Ateneo Musical y de Enseñanza Banda Primitiva has been taken over Lola Martínez, who joined the management of the society at the end of January.

Lola Martínez is a Piano Pedagogy graduate in the Advanced Music Conservatory of Castelló. She counts on an extensive experience as piano accompanist for interpreters and singers. Moreover, during her career, she has taken classes on vocal technique. She has further founded some choral formations, such as the Chamber Choir of L’Eliana.

“A new stage in the Polyphonic Choir Band begins through the medium of this great professional, vastly experienced in the choral world,” explains the vice president for the Arts Miguel Cerezo. “Working with different directors renders the possibility to get acquainted with various perspectives, an always enriching factor for a musician.”

The members of the choir band have been working with Lola for over a month and the feelings are very positive. From the Management Board, we would like to give new impetus to the Polyphonic Choral and enhance its musical quality. We should bear in mind that most of the people participating in the choir band are amateurs who need teaching methods different than those for the professional musicians.

The foundation of the Polyphonic Choir Band of the Clarín dates back to the first years of the society, although it gained relevance at the beginning of the 20th century, as integral part of the artistic scene in the representation of lyrical dramas and zarzuelas (Spanish lyrical genre).

It was only in 1994 when the Banda Primitiva rectivated this ensemble at the hands of Vicente Barona. His position as chief director has also been taken over by Vicente Lafuente, Carla Sanmartín, Èmpar Llàcer, Carlos Díaz or Rogelio de Juan among others.