Performing, musical and audiovisual arts will awaken from their lethargy in Llíria, City of Music, in the evening of next Saturday 6, June, at 10 p.m., after end of the declared period of national mourning. Music, Cinema, Dance, Theatre and Design will be connected to the historic heritage in a symbolic spectacle that will be offered the entire world via streaming in cooperation with the UNESCO Creative Cities Network and its campaign We R Culture in order to enhance the value culture shows in times of crisis. Llíria thus assumes one of the main mandate entrusted as member of this international network, which acknowledges creativity as a strategic factor for sustainable urban development.

This exceptional event has the support of Turisme Comunitat Valenciana, which granted Llíria the label ‘Mediterranew Musix’ for joint touristic outreach of the Edetanian heritage through music. The spectacle also counts on the impulse of the Institut Valencià de Cultura (IVC), since Llíria is a city attached to the Circuit Cultural Valencià. The IVC, through the Filmoteca Valenciana, will release Valencian cinematographic images from the early 20th century. These bits of the beginnings of the Valencia cinema, of great documentary worth, will be projected onto the stage while the renown guitarist and professor of the Conservatori de Llíria, Rafael Serrallet, musically accompanies them by interpreting pieces by Penella, Padilla, Serrano and Albéniz, amongst others.

The prestigious Goya-winning Valencian actress, Rosana Pastor, will be the broadcaster of this multiartistic soirée to which she will contribute with a brief interpretation of some texts by the playwriter Núria Vizcarro. Dance will altogether be protagonist through a choreography exclusively conceived for this event by the company Transfermove, which is led by Iris Pintos and Toni Aparisi, winner of a Max Award for Performing Arts. All representatives of the different arts on stage will sport the costumes of the prestigious designer from Llíria Francis Montesinos, twice winner of the Performing Arts Award for Best Costume, as well as holder of the Gold Medal for Merit in Fine Arts.

As Creative City by UNESCO, Llíria City of Music is committed to strengthen the cooperation among cities and reinforce the links between the people and the communities by using the power of culture and creativity. Over the past few weeks when the globe has been wrecked by an unprecedented health crisis, Llíria has been an active part in the charitable mobilization through different actions well-deserving of international recognition. Llíria is, moreover, a driving force behind the We R Culture campaign, promoted under the wing of the UNESCO Creative Cities Network towards the defence of Culture and values such as solidarity among different communities. Therefore, the event will also be broadcasted from Bogotá, UNESCO Creative City of Music, in cooperation with its Secretary for Culture, Recreation and Sport. The Portuguese city of Leira, likewise member of this network of creative cities, has as well announced its live broadcast.

After moving forward in the de-escalation stages, the Llíria City Council – with the support of the Institut Valencià de Cultura and of Turisme Comunitat Valenciana – wished to pioneer the vindication of culture by gathering the performing arts into a single spectacle that symbolizes the “awakening of the arts” and that will serve as heartfelt tribute to all the victims and those affected by the pandemic after the end of the declared period of national mourning in Spain.

The event will be held outside the church of La Sang, National Monument, and will be celebrated meeting the strictest measures issued by the health authorities. It will hence have a limited capacity and by invitation only, in compliance with the regulations in force. In order to reach the general public, the decision was to broadcast the event live through the municipal YouTube channel of the Llíria City Council and through the social networks of Llíria City of Music and of Turisme Llíria. In addition, it will become part of the contents of the channel “QuedatACasa” of the IVC from next week. 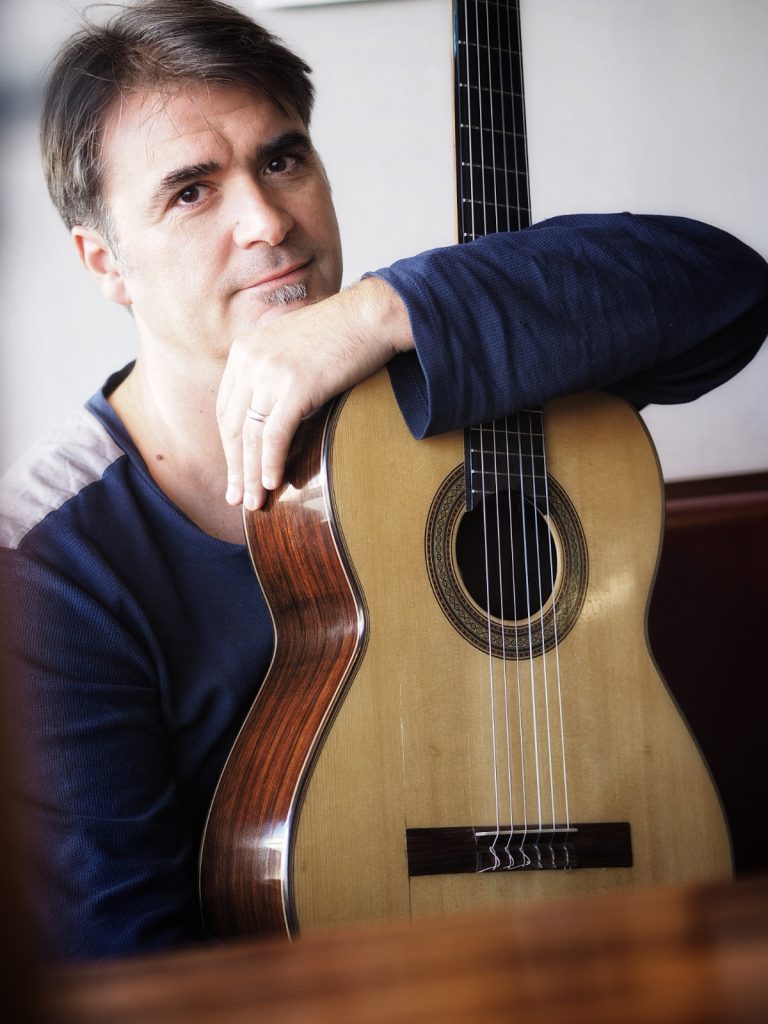 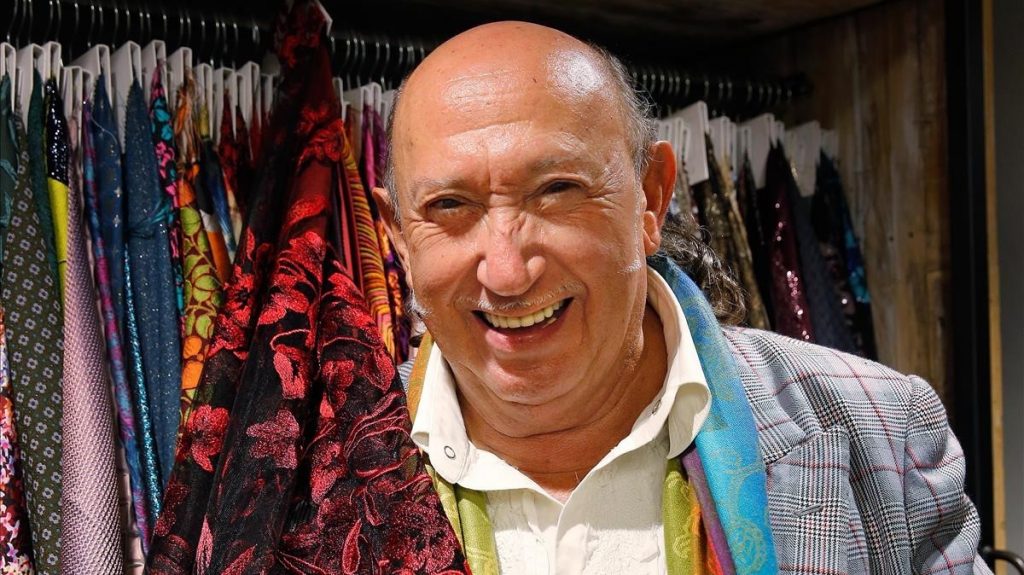 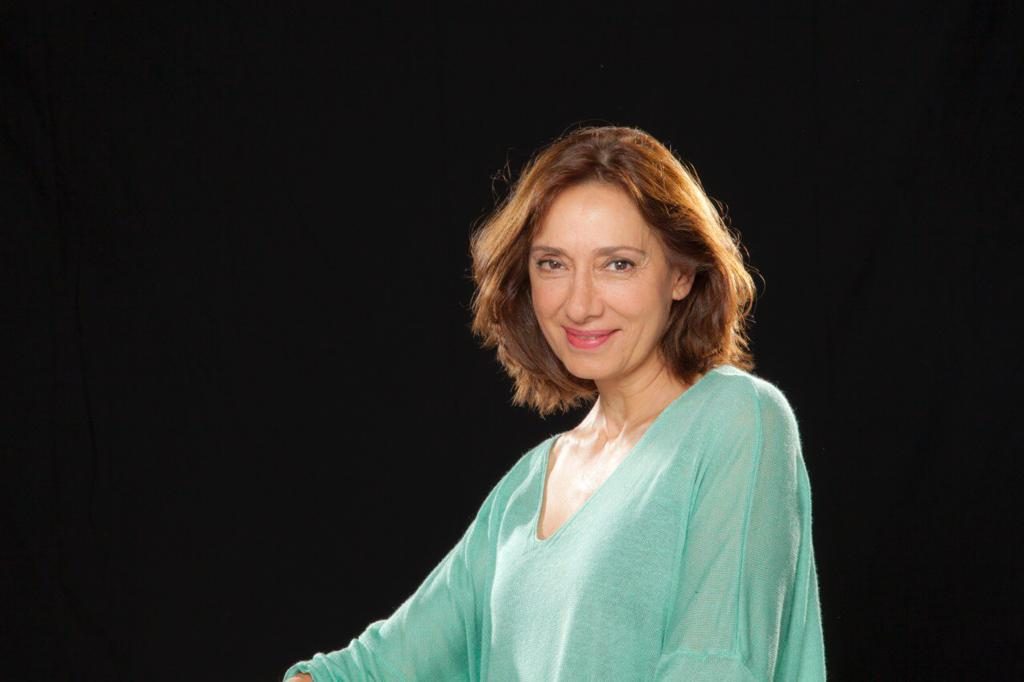 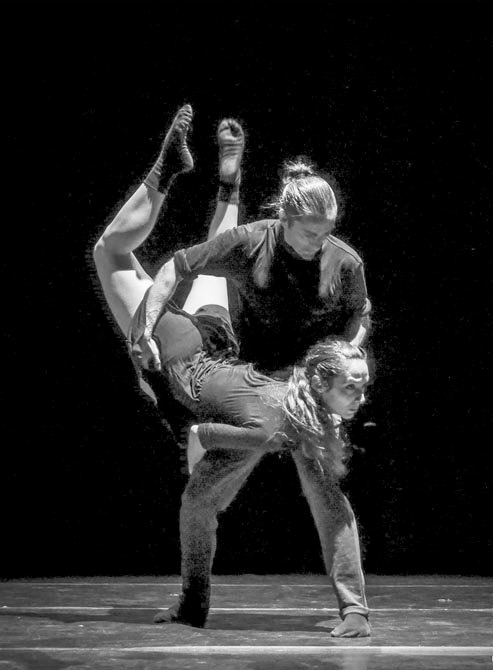