THE CONTRIBUTION OF THE UNIÓ MUSICAL TO THE DENOMINATION “LLÍRIA, CREATIVE CITY OF MUSIC” BY UNESCO 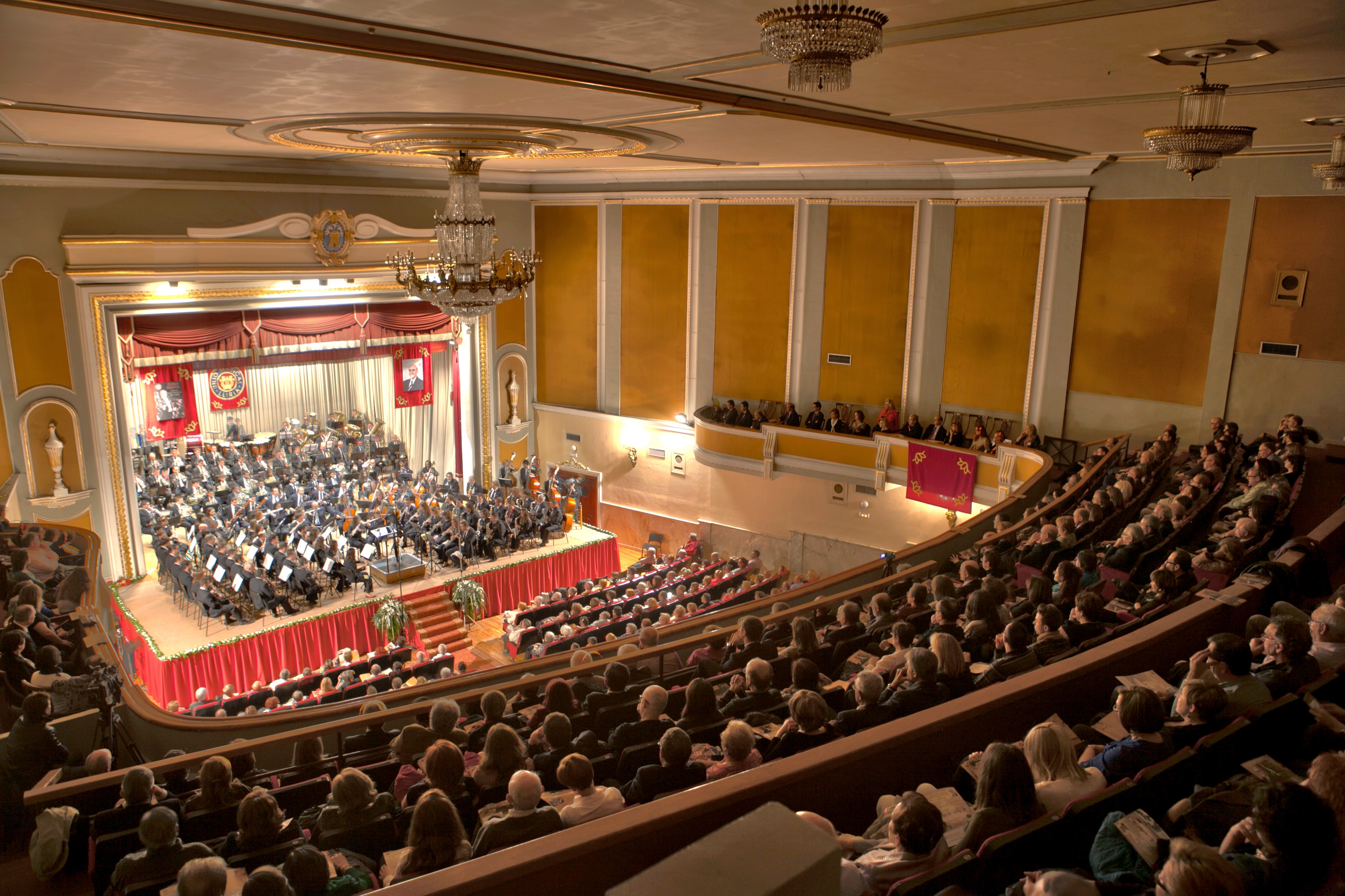 On October 30, 2019, the prestigious international body of UNESCO – a United Nations institution whose objective is to promote education, science, culture and communication at a global level – announced from Paris that LLÍRIA had been declared “CREATIVE CITY OF MUSIC”, This is a high distinction that added to the one already granted to our city by the Corts Valencianes (Valencian parliament) in 2018: “VALENCIAN CAPITAL OF MUSIC”.

This UNESCO declaration has meant for all the unioners and unioneres (members of the musical society Unió Musical) a great joy and a great satisfaction that we share among all the Llirians, as clearly requested in a statement issued by the Unió on 2 November. This designation should be a reason to be very proud of the city we live, because it is as well a collective triumph for all the people of Llíria, notably the thousands of amateur and professional musicians who have historically been part of the two musical societies. These two societies have been the seed and soul of this beautiful musical history that now receives such a high international recognition. The selfless work of the various generations of members, supporters, leaders and collaborators to enhance their musical societies must hereupon not be forgotten.

UNESCO’s distinction means also a great acknowledgement of the ancient music tradition of Llíria, which resulted in the two bands performing as such from the first decades of the 19th century. Since then, the development of band music has had deeply religious, geographical and musical connotations for the Llirian civil society and has endowed it with a strong identity. The fruit of such a special peculiarity of the people of Llíria has resulted in a brilliant historical trajectory of the two musical societies that have constantly competed in order to overcome each other. This rivalry should continue to motivate us to get the better of us, but above all, we consider the rivalry should be respectful, honest, fair and polite.

Due to all this, the two musical societies have become the most powerful ambassadors at the international level that have done the most to spread the name of Llíria over a large part of the world. And they did this from the beginning because they were the first bands in Spain to begin travelling and performing in Europe as of 1962.

One of the noblest tasks of the two societies has been education, with the promotion of music education. That is why thousands of children have had the opportunity to acquire a musical education since the twentieth century, and also hundreds and hundreds of musicians who, thanks to the educational work, begun in their musical societies, have been able to vocationalize and to be part of national and international orchestras, bands of music, conservatories and centres of Primary and Secondary education.

One of the most powerful aspects of Líria’s candidacy submitted to UNESCO has been the commitment of the two societies to broaden the musical education of young generations and that they have done so through formal schooling. We consider that this task is one of the most important tasks that a musical society has to carry out and it is one of the most valued aspects in the recognition of the candidacy as a Creative City of Music.

In this educational commitment, which is the most appreciated in the recognition of the candidacy, we should like to remember that the Unió was the first musical society in Spain to found a pioneering school in 1976 with the aim of bringing music teaching and compulsory education together; an integration that was officially completed in 1997. The Escuela de la Unió became thus the first Integrated Centre in our country, which means that students receive compulsory schooling and musical education at the same time, so that they finish the primary education having reached the Elementary Degree of Music and knowing how to play an instrument.

We also want to point out that the two bands in Llíria are the ones that have received the most awards and distinctions national and internationally, the Unió being the one that has won more first awards throughout the history of the International Music Band Contest of Valencia.

The innovative projects that have been carried out by the music societies of Llíria demonstrate that we are facing entities that have achieved high complexity and have set an example for other Valencian band groups. For this reason, in 1967 the Unió organized in Llíria the first “Festivals of Spain” dedicated to the Music Bands. In this context the Valencian band association movement was promoted, which gave rise to the founding of the Valencian Regional Federation of Music Societies. Moreover, as the classical music activity of the city of Valencia was almost non-existent during the seventies, in 1976 the Unió founded the Society of Friends of the Great Symphony Orchestras. The Valencians had thus the opportunity to listen in out theatre the best symphonic orchestras, as well as reputable directors and soloists that visited our country to perform in Madrid, Barcelona and the Unió Musical de Llíria.

In the sixties of the twentieth century, the two societies of Llíria were the first to introduce stringed instruments into their band’s templates, turning them into symphonic bands, and they also pioneered the incorporation of women into their ensembles. They likewise pioneered the creation of youth orchestras, being the Unió in 1981 the first musical society that founded an orchestra composed exclusively by students who had begun their string music education in the Escuela de la Unió.

Our commitment is not only manifested in the dissemination of classical and band music, but also by promoting in our Sala Skala concerts of alternative music such as jazz, blues, swing, reggae, folk music… and even traditional Valencian music by the teaching and training of the tabal and the dolçaina groups.

The ensembles of the Unió, as well as musicians and all unioners and unioneres, feel very proud of the work of our society and of having contributed to the fact that Llíria has been declared a Creative City of Music by UNESCO.

Now all the benefits that Llíria will have from a musical, educational and economic point of view are to be well managed in order to build a more cultivated and supportive city and to achieve improvements that have an impact on the quality of life of the all the Llirians. For our part, all the unioneres and unioners will keep on working hard and enthusiastically to fulfil those goals.