May 9, 2020 by Ajuntament de Llíria in Clásicos Llíria City Of Music ⋅ News 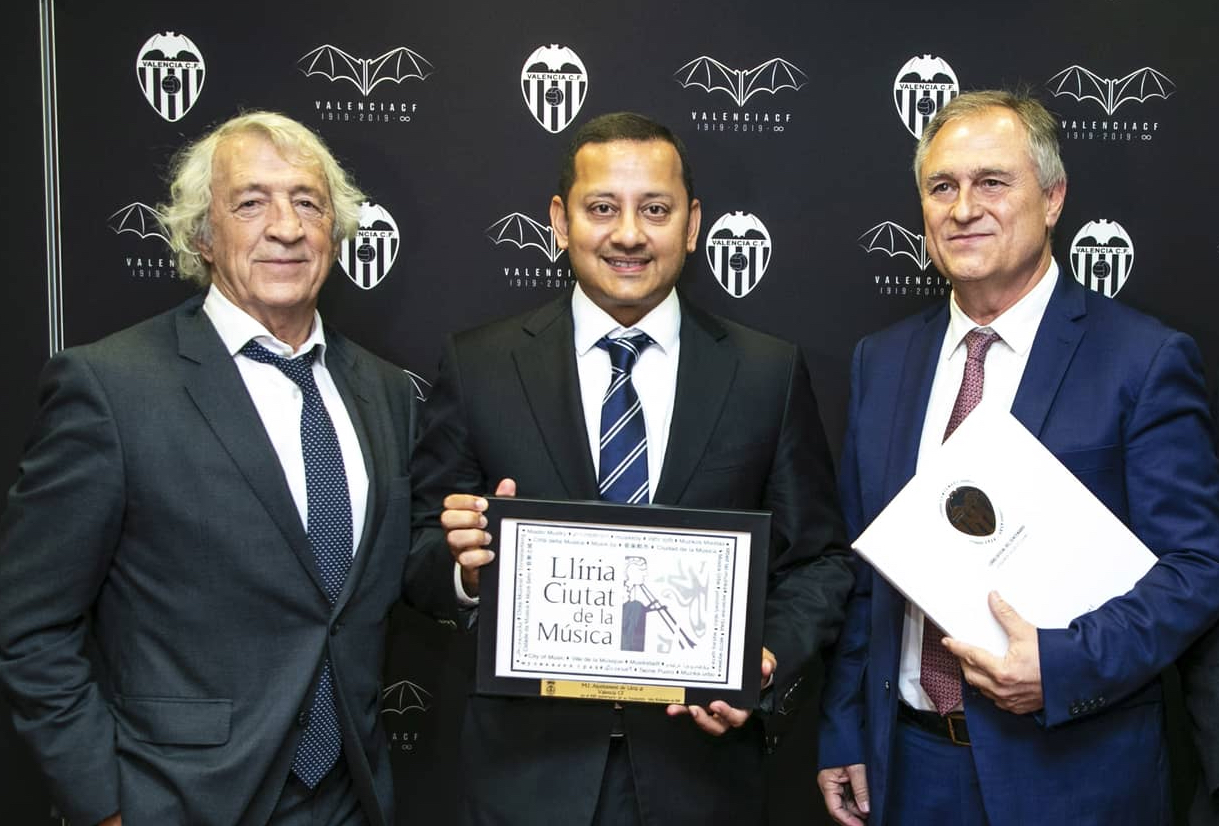 Valencia FC and Llíria City of Music wanted to launch a symbolic message to the world through music. On this May 9, Europe Day, Ludwig van Beethoven’s ‘Ode to Joy’, which is officially recognized as the “European Anthem”, will be played to celebrate peace and unity in the world.

A string music formation from the Unió Musical de Llíria Symphonic Orchestra, all of them Valencians and Valencia FC fans, conducted by Pascual Cabanes, joined from home to interpret this piece as homage to our society, which stays together in these challenging times.

Last October 31, Llíria was recognised by UNESCO as Creative City of Music. A year before, in 2018, the Corts Valencianes (Valencian parliament) adopted an institutional declaration that recognised Llíria as Valencian City of Music. Thus, the entity of great international prestige as it is Valencia FC wanted to promote this Project that combines sport and music to celebrate Europe Day 2020 in a very special way.

Mayor Manolo Civera wished to thank this initiative of the Valencianist club, which “will be useful to project once more the image of Llíria across the globe”. “This collaboration between Valencia FC, the Unió Musical and the City Council is a good indication of how the creativity emerging from our town can become an extraordinary tool to promote that union of solidarity that Europe should represent”.

“The UNESCO assigned an important mission statement: to promote unity and peace all over the world through our powerful musical tradition. And there is nothing better as Beethoven, our musicians and such an internationally recognised entity as it is Valencia FC to pass on this homage to our whole society, that is standing united”.

“On such a special day for Europe, which is living under this global health crisis, we thank once again the collaboration between Valencia FC and our music creatives to send out throughout the world this symbolic cultural contribution”, assures Civera.