Vranje (Serbia) and Llíria, Unesco Cities of Music, united in a concert

The soloist and professor at the conservatory of Llíria, Rafael Serrallet, offered a performance of Spanish classical guitar in the Serbian city. 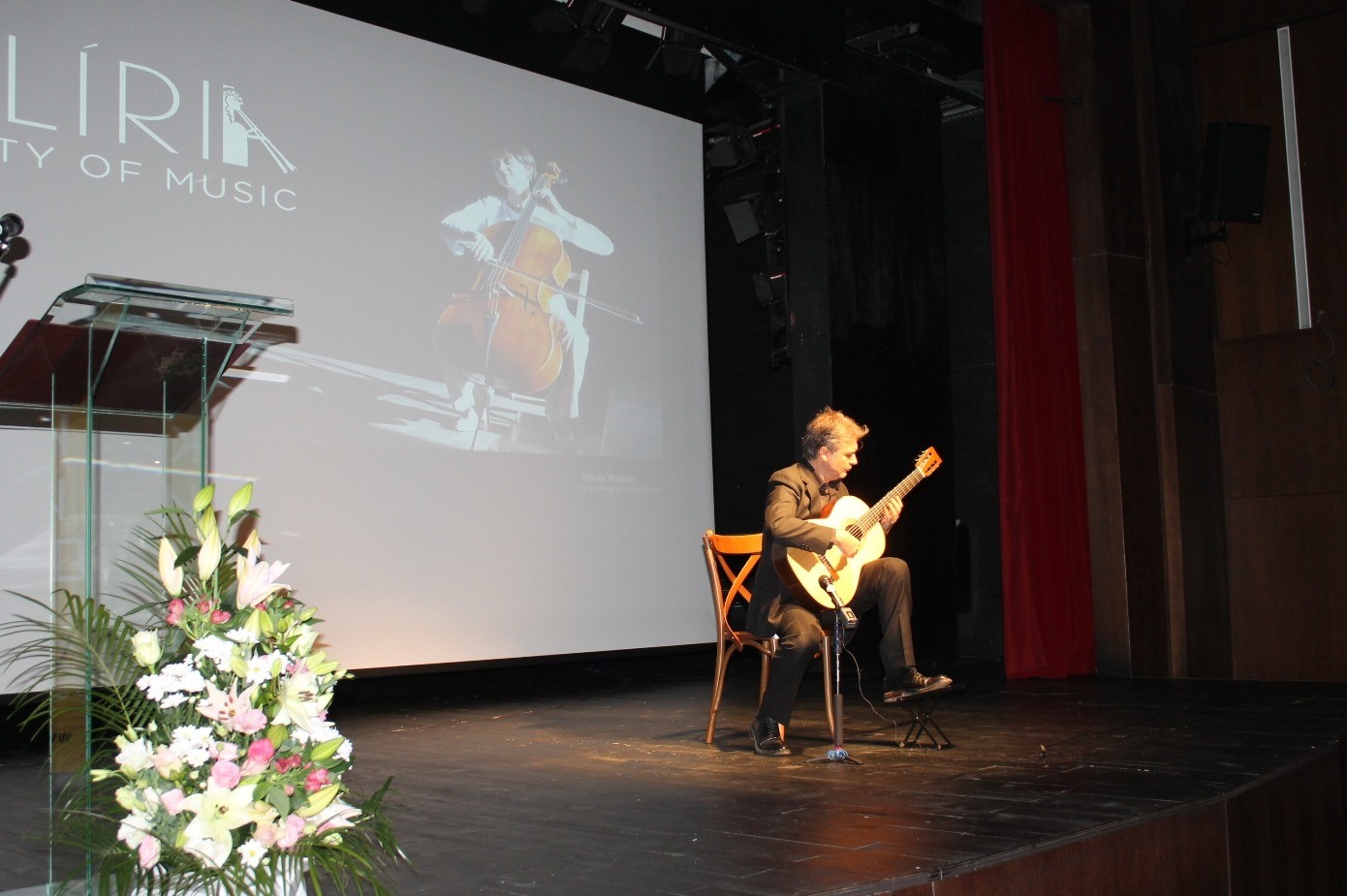 Llíria and Vranje became part of the UNESCO Creative Cities of Music list at the end of October 2019. Since then and despite the pandemic, music has not stopped playing in either of the two locations.

Vranje (pronounced Vranya) is a city of 82,000 inhabitants located in southern Serbia. One of the characteristics of its musical tradition is the brass bands of popular music (like those of the soundtracks by Emir Kusturica), very commonly performed by gypsy musicians. 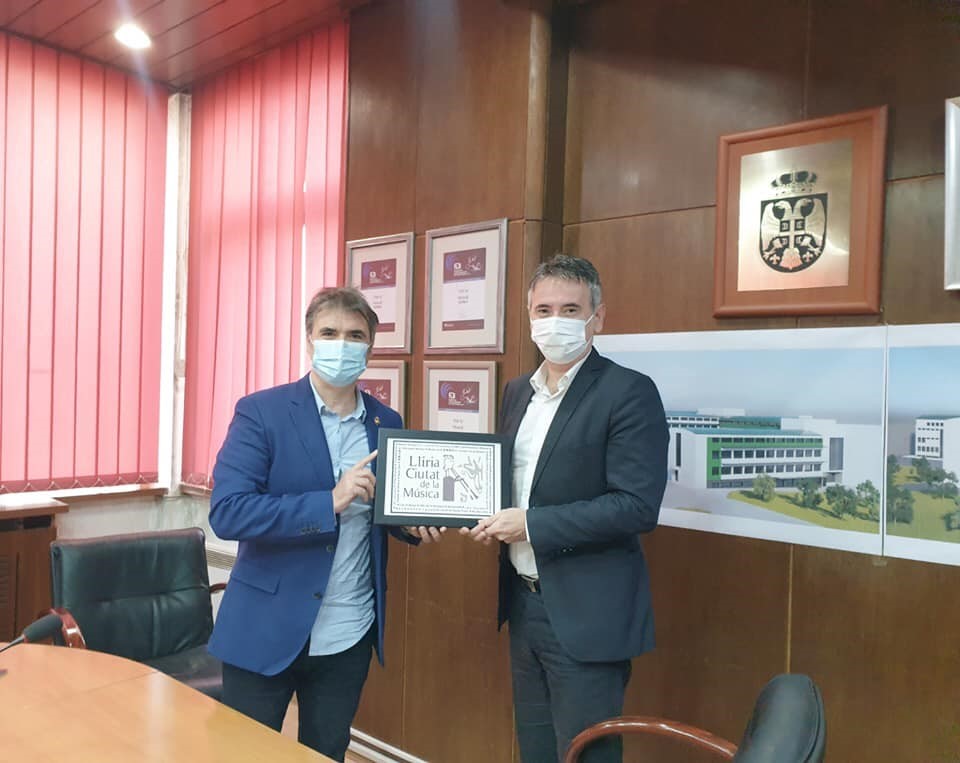 The recital, which was organized by the municipality of Vranje and counted on the support of the Llíria City Council and the Valencian Institute of Culture, took place on the night of November 7, following rigorous safety and hygiene measures to safeguard the health of all attendees, and served to celebrate the first anniversary of the UNESCO Creative City nomination and to strengthen ties with the Valencian city of Llíria.

In the morning of the same day, the mayor of the town Slobodan Milenković and the vice mayor Zorica Jović received the concert performer at the town hall and the latter presented them with a commemorative plaque on behalf of the mayor of Llíria, Manolo Civera. 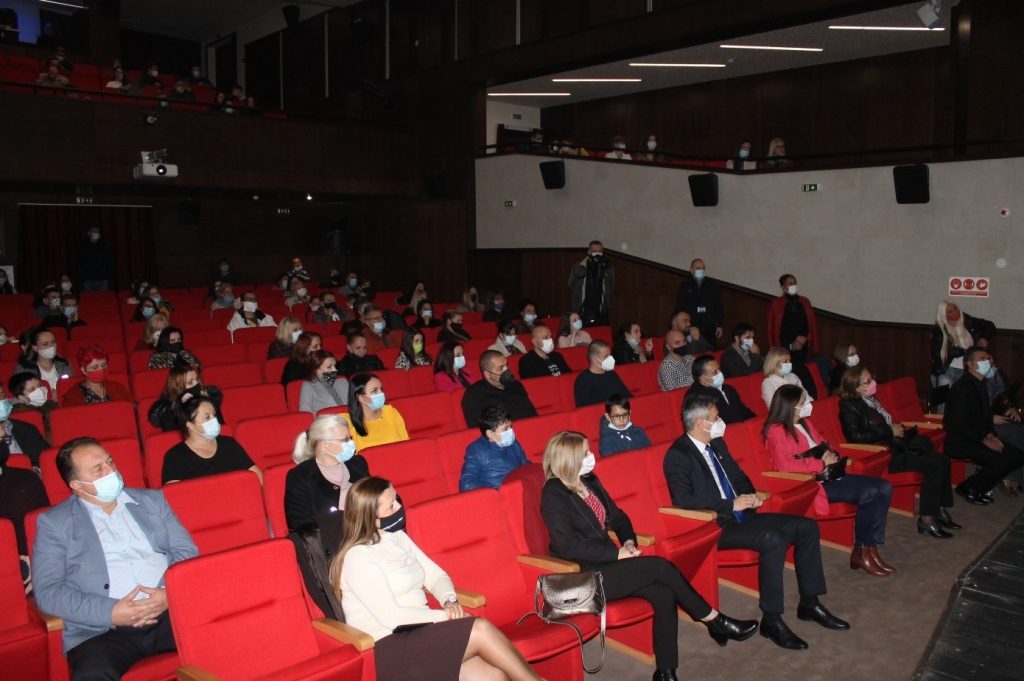 At the time of the concert, the audience filled the room, a more limited space to keep the measures of social distancing, and enjoyed an hour of original Spanish music or transcriptions of Valencian composers such as Huertas, Penella, Fortea or Tárrega.

Serrallet is a guitar teacher at the Conservatorio Profesional de Música de Llíria and this year he is a candidate for the 2020 Valencian Music Awards in the category of best international tour for the concerts held in Spain, Brazil, Cuba, Portugal and Serbia.