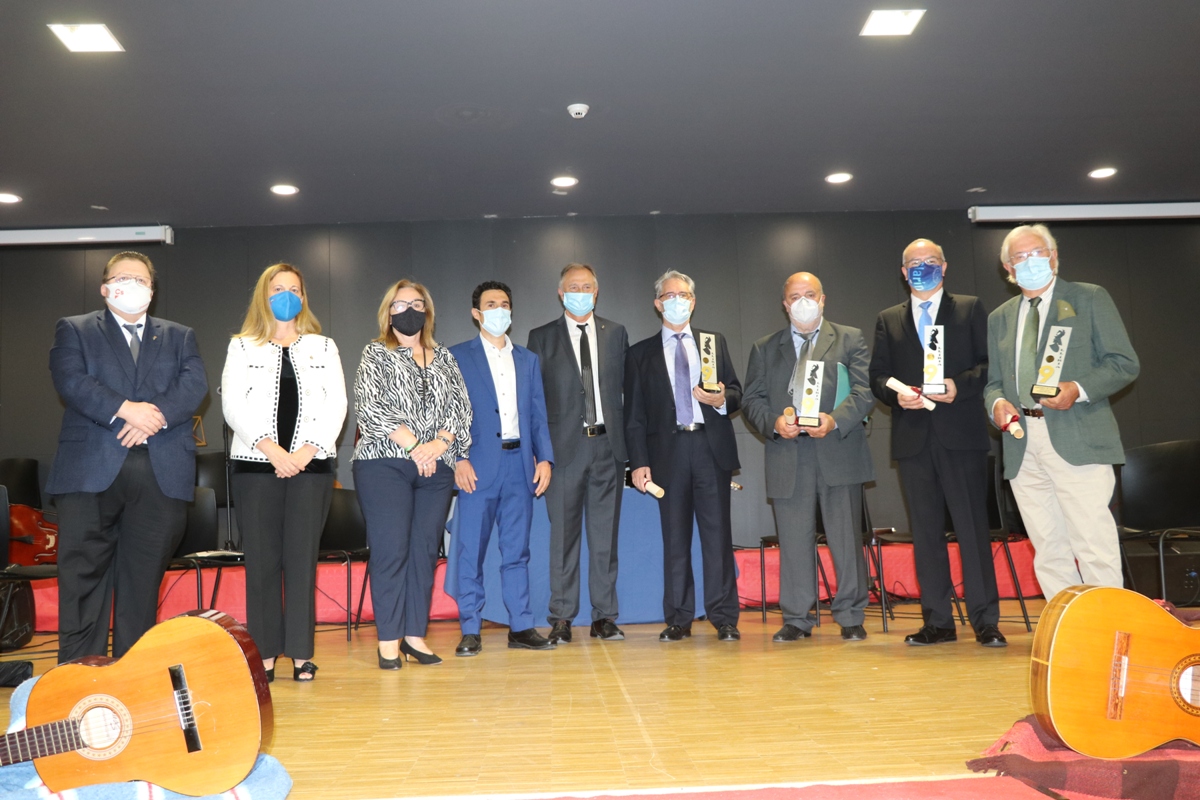 On the occasion of the Valencian Community Day, this morning the City Council celebrated the award ceremony of the Jaume I Awards of Vila de Llíria 2020. The institutional act, chaired by the mayor of the city Manolo Civera, has served to recognize the career of several people and entities, all of them related to the musical field.

The four spokespersons for the municipal groups have delivered these awards to the musician and international director José Miguel Rodilla Tortajada; to the performer, researcher and professor Vicente Llimerá Dus; to the renowned horn soloist – among other artistic facets – Juan Manuel Gómez Gómez; and to the NGO Músicos Solidarios Sin Fronteras, concurring with the 25th anniversary of its foundation, and a distinction that was collected by its president Mikel Aizpurúa.

Mayor Manolo Civera noted that “on the threshold of the first anniversary of the declaration of Llíria as a Creative City of Music by UNESCO, these awards have this year a decidedly musical undertone in order to continue recognizing the work that individuals and entities involved in this area. We want to value, thus and once again, the role played by musicians and associations in the field of artistic creation and distribution, training or also solidarity through music, which is one of the great cultural values of the Valencian Community”.

The institutional act of celebration of “9 d’Octubre” in Llíria closed with the performance offered by the Grup de Danses i Rondalla “El Tossal” de Llíria. 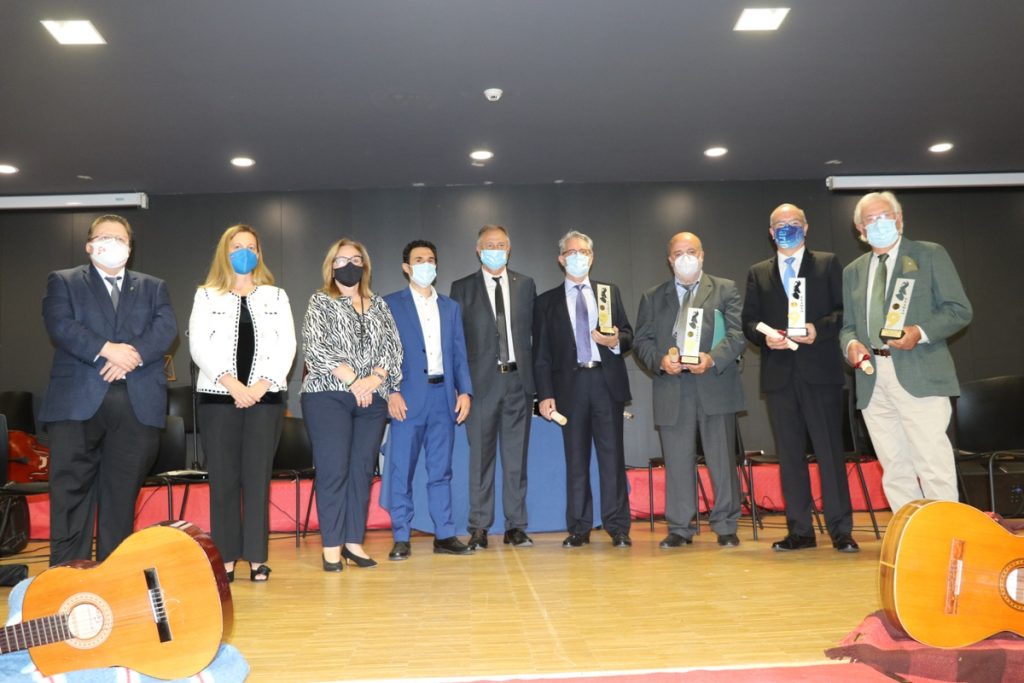 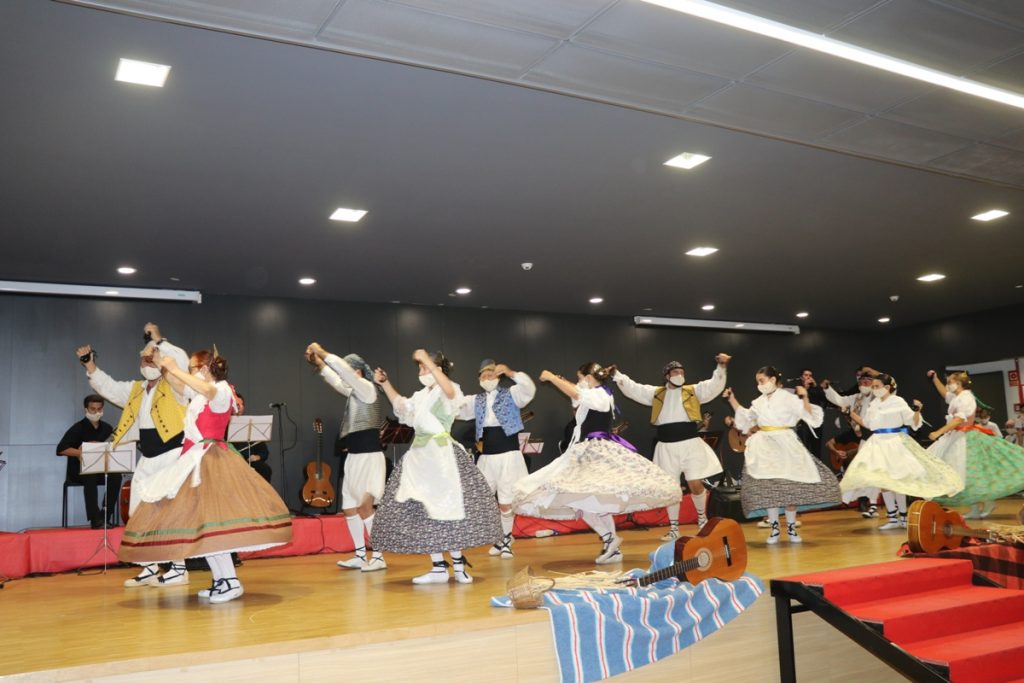